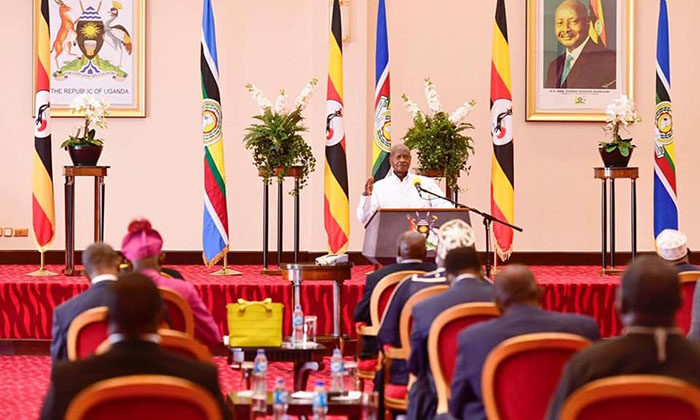 At State House Entebbe on Tuesday, several faith leaders joined President Yoweri Museveni as he presided over the “scientific” celebrations of Heroes Day.

The event whose theme focused on celebrating the selflessness of Uganda’s heroes who put country before self, drew above all members of the Inter-Religious Council of Uganda.

“We celebrate our heroes on June 9th because on that day, in 1981, the Obote government executed nine of our supporters in Kikandwa Village, Nakaseke District. The day, however, symbolises our memory of all other heroes who died at different times,” President Museveni said.

The president stated that the success of the National Resistance Movement struggle as embodied by those executed for the party’s ideology while at Kikandwa, was based on appreciation of the cause, commitment to it and the discipline to execute that cause.

Moving on, the President said Uganda is today confronted by “an enemy worse than the war of bullets.”

“It is a biological war and the value of discipline cannot be over-emphasised. Without a cure or vaccine for Covid-19, it is our personal discipline that matters most,” he said.

Archbishop of Kampala Archdiocese, Cyprian Kizito Lwanga was among about 60 who attended the “scientific” celebrations of Heroes Day on 9 June, 2020. PPU PHOTO.
“As we ease the “lockdown” measures, you have been provided with careful and deliberate guidance by the government. However, it is disheartening to see some people blatantly flout these guidelines,” he said.

“The truck drivers were a big contributor to our cases but the interventions we took are helping reduce these specific cases. The distribution of government masks will start tomorrow and I have asked the authorities to prepare hospital facilities to handle upto 40,000 cases if we get there,” he said.

Away from the COVID-19 pandemic, President Museveni said Uganda;s biggest challenge remains corruption. “This nonsense in public service and government parastatals requires a concerted effort and we shall defeat it. To hell with parasitism,” he stated.

The President paid tribute to Maj. Gen. Kasirye Gwanga who passed on this morning and Najwa Abbas who passed on recently in Sudan.

How virtual campaigns will be conducted

Walking through the shadow of death, A personal experience with Covid-19!

Nkurunziza: A gospel preacher and President 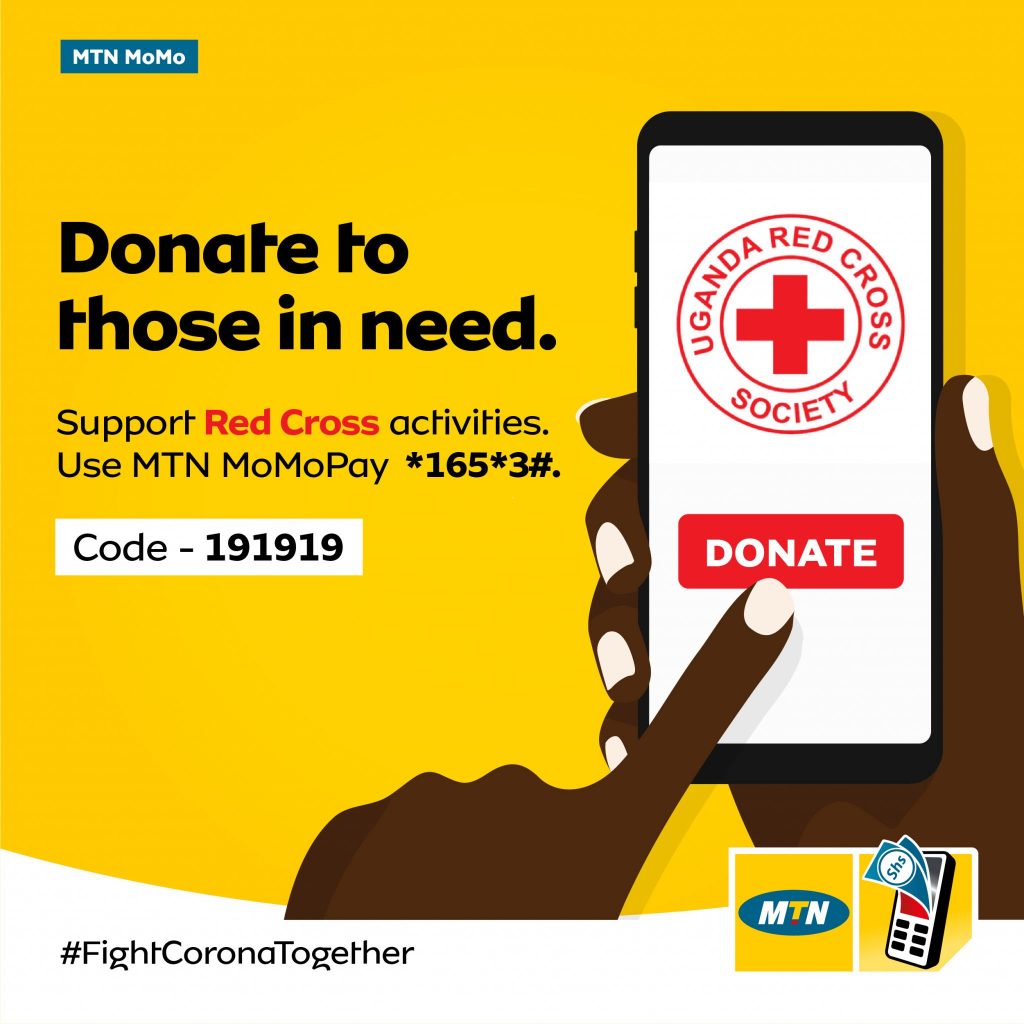